Kosher4u.eu uses cookies to ensure you get the best experience.

We can use the information to help us adjust our advertisement strategy and social media policy.

By continuing to use our website you agree to this.

IMPORTANT INFORMATION YOU NEED TO KNOW

If purchasing perishable items, these will be packed in an insulated package to maintain a low temperature under normal conditions for up to 48 hours.

Kosher4u does not give a money-back guarantee should your parcel be delayed due to circumstances beyond our control! 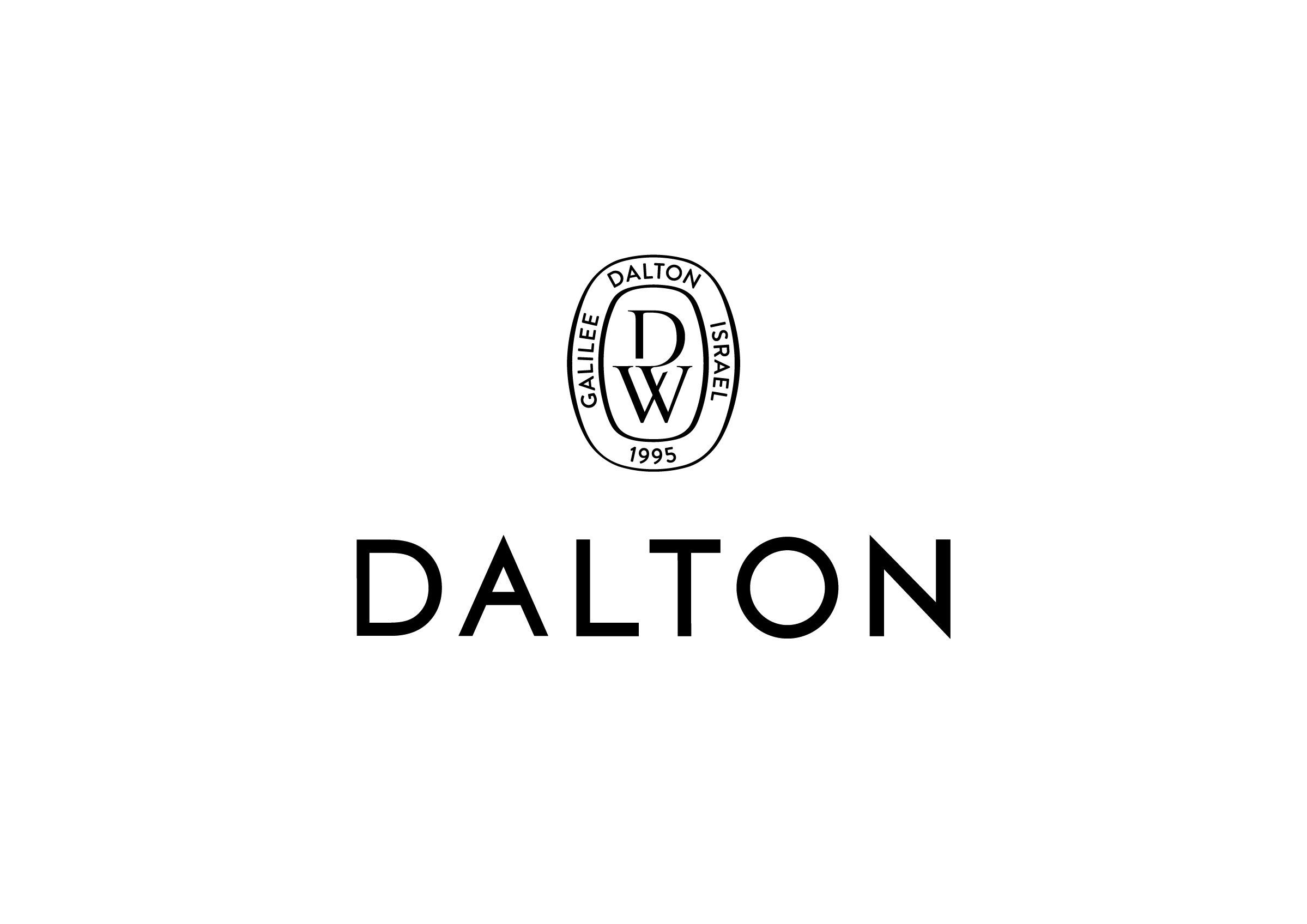 Nestled in the heart of the Galilee, adjacent to the beautiful village of Kerem Ben Zimra, Dalton Winery is a gem that derives its excellence from the skills of its people and the natural gifts of its surroundings.

Established in 1995 by father and son Mat and Alex Haruni, the two identified the potential of the Upper Galilee, envisioning it as a premium wine producing region.

Bringing to the area international winemaking expertise and additional resources, their aim was to help make the region thrive, create new job opportunities and promote tourism. 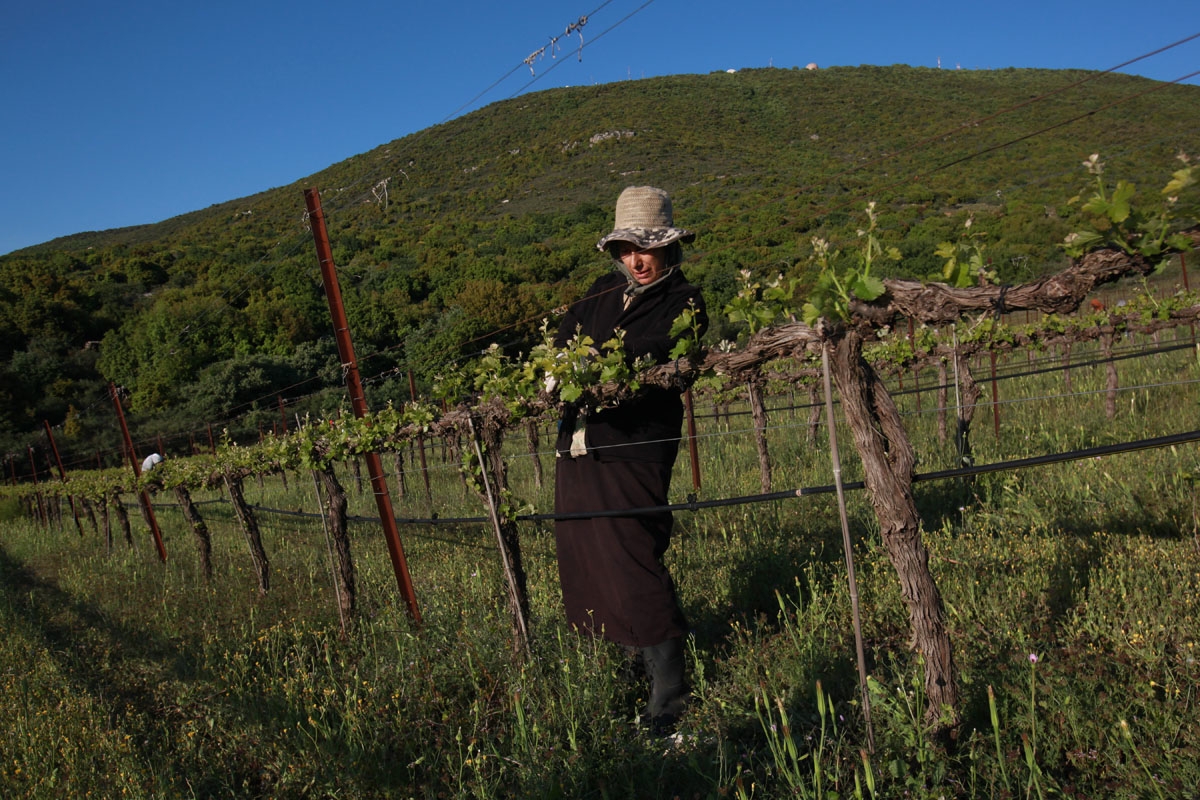 Nestled in the heart of the Galilee, adjacent to the beautiful village of Kerem Ben Zimra, Dalton Winery is a gem that derives its excellence from the skills of its people and the natural gifts of its surroundings.

The Harunis worked alongside local farmers from Kerem Ben-Zimra village (KBZ) and international winemaking consultant, John Worontschak, to produce the winery’s first vintages at a small local facility. Soon enough, these wines achieved great success, and along with an increasing demand for quality Israeli wines, the winery grew at an impressive rate.

In 2002, winemaker Naama Sorkin joined the team, leading production from 300,000 bottles to 1,000,000 bottles annually. Recognizing the importance of controlling the quality of grapes grown for our wines, we soon began developing our own vineyards. Managed by the winery’s viticulture department, Dalton Winery now controls and manages 80 hectares (800 dunam/ 200 acres) of vineyards in the Galilee, which provide some of the finest wine grapes in the country. Positioned as a true Estate Winery, this approach enables us to maintain the highest standard of quality and care in every bottle. 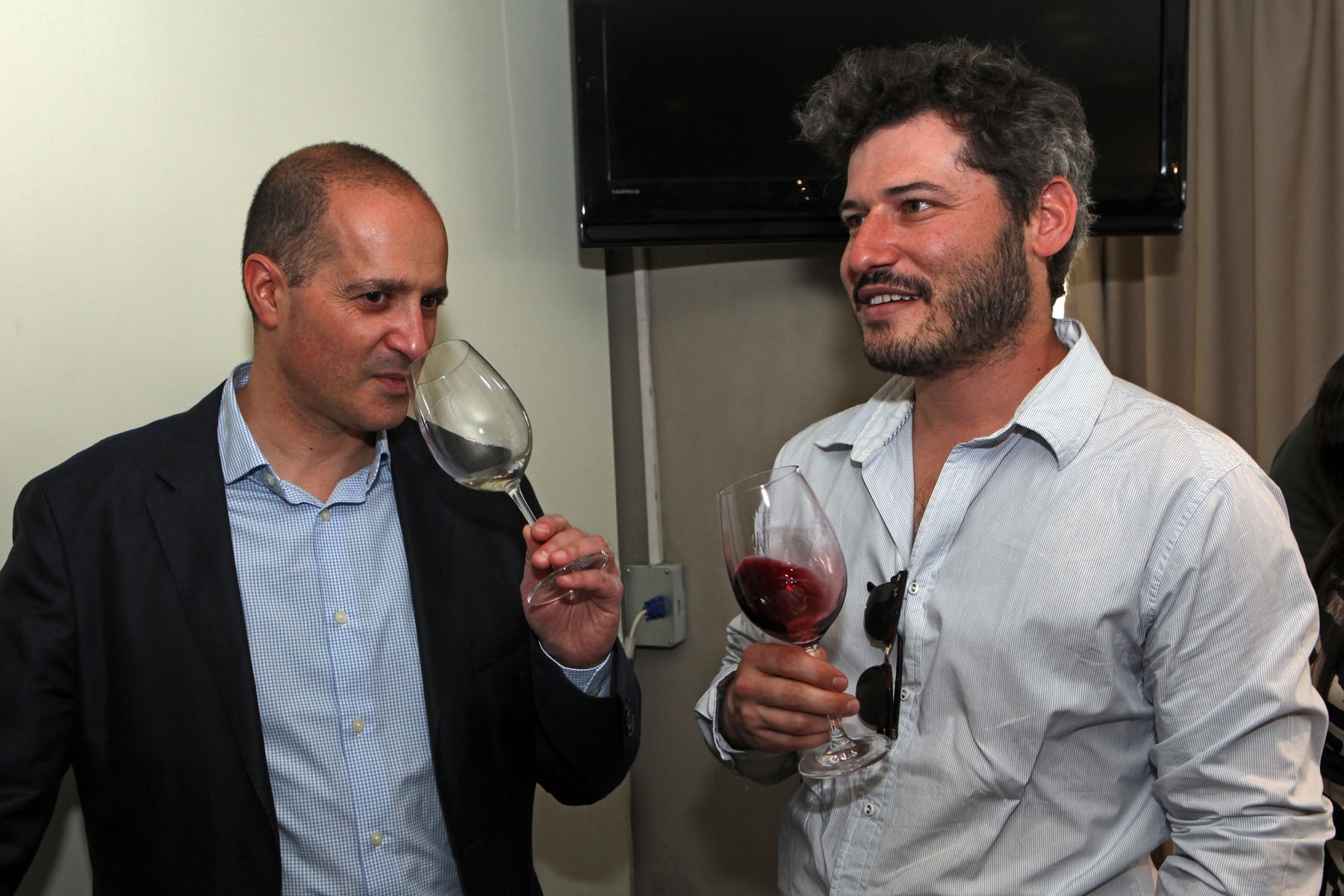 The Year 2015, marked not only our 20th anniversary, but introduced a new era as well. Alex Haruni, our proprietor, took on the role of CEO and President. In addition, Tzachi Sternberg joined the team as General Manager, and the departure of Naama Sorkin led to the arrival of Guy Eshel who assumed the winemaker’s role.

Eshel, like Sorkin, arrived at Dalton following a period of education and work experience abroad. He brings to the winery a fresh take on the creative winegrowing processes, focusing on Dalton’s superb reputation, quality and excellence, while constantly exploring new and innovative ideas along with the rest of the team. We understand the significance of each and every detail along the winemaking process, from identifying the effects of climate, to choosing the perfect fruits, creating the best blends and making sure our standards are met right until the moment each wine is opened and savored.

We believe in the power of any given moment, and always prepare our wines with our customers in mind. It is about them: their moments, their choices, their tastes and their enjoyment. We are proud to offer you the chance to pause for pleasure with Dalton wines. 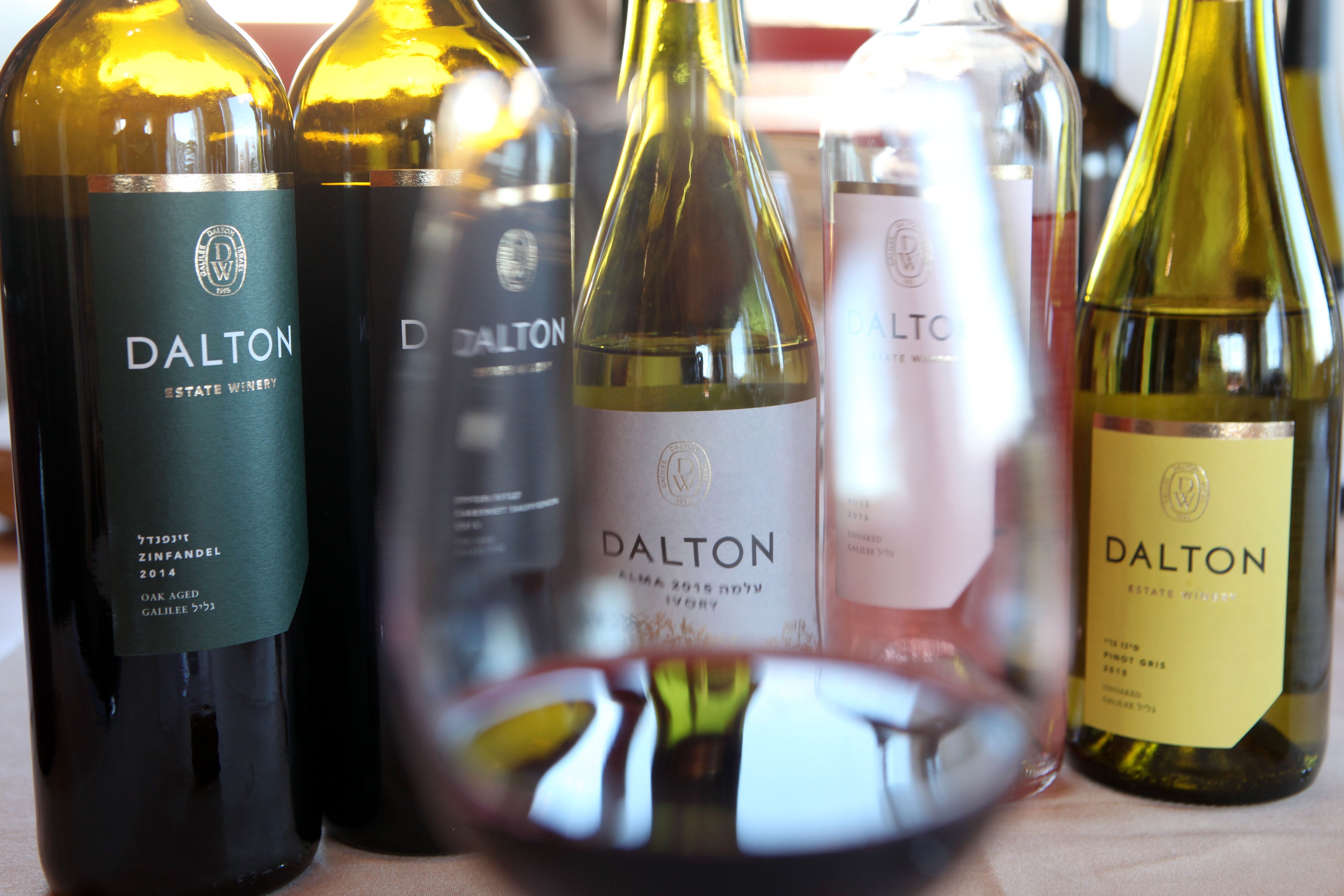 your age to enter